Hubby just turned 26; which means I’m turning 24 soon. We didn’t eat out because it was a weekday and as yall’ know we don’t do weekdays. So, mom cooked up a storm (that’s the phrase she put it earlier) and I made a cake for Hubby! It’s a recipe from his favorite chef, “Gordon Ramsay“. I made him a ‘Mandarin Cheese Cake‘ which I remembered that Hubby highlighted that cake a lot so why not I surprised him beforehand, right?

What we had on the table was… 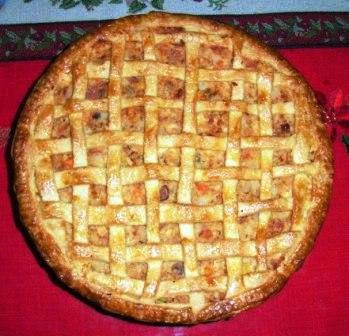 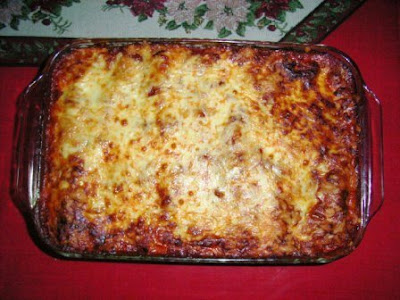 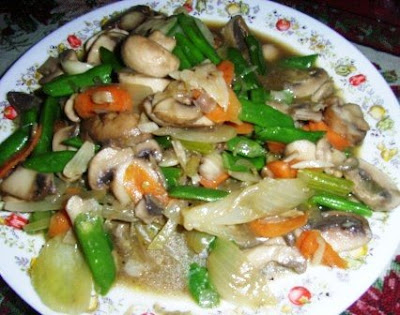 Definitely need something green which was French Beans with Fresh Mushrooms 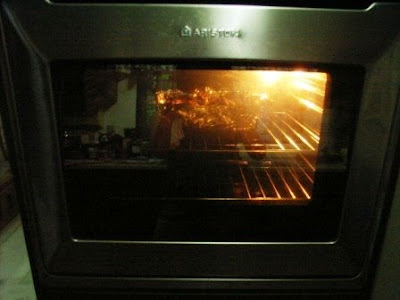 Guess what’s in the oven…. 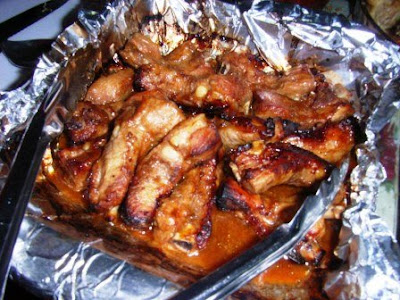 TADA! Spare Ribs which was yummy 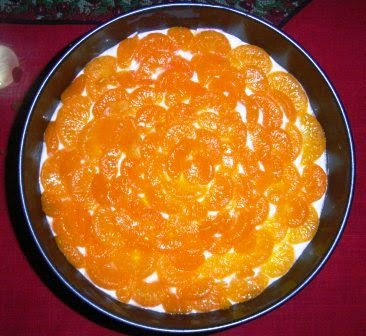 And… of course the ‘Mandarin Cheese Cake‘ that I made

After Hubby had his dinner, I quickly went behind to get the cake out. Mom helped me to put on the candles which I got from Tesco. The kids already beaming when is the cake going to come out. Javier obviously showed signs of cake moments in front of Jake but I denied it but I guess Jake already knew a cake is hiding somewhere but what he didn’t know was that I made the cake myself and he only knew it when he noticed that it was that particular, ‘Mandarin Cheese Cake‘… 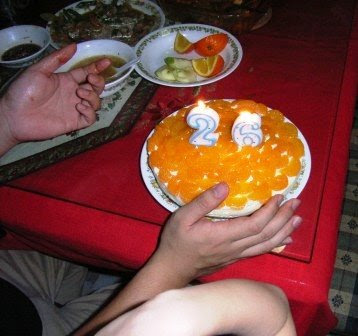 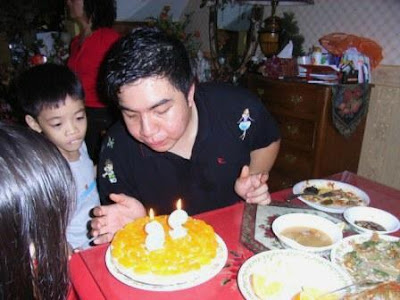 Hubby is doing spot check or maybe counting the oranges on the cake! 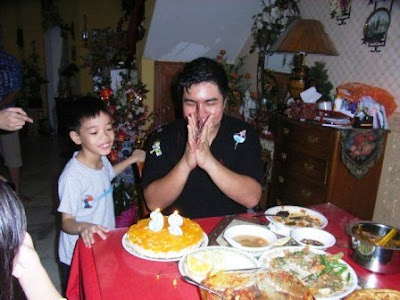 Make a wish time! Joe is waiting for the cake to be served. 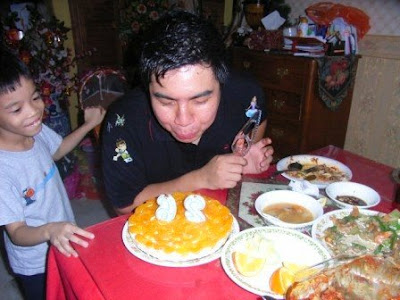 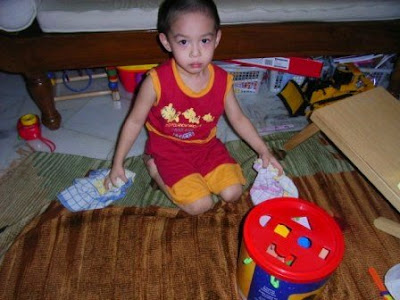 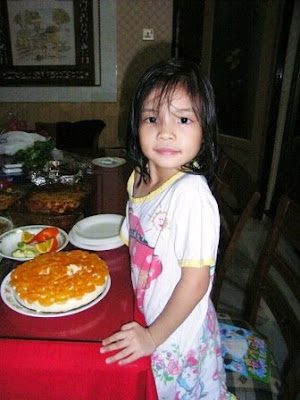