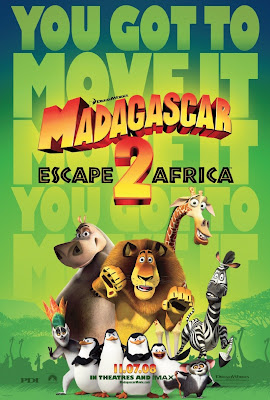 We went for the movie, “Madacascar 2 : Escape to Africa” earlier today. Our movie was at 11.30am at TGV, Cheras Selatan. We arrived there at 10am; says the car clock, but noticed it was faster than the exact time. So, we were early. Very early. We sat in the car and wait for the shopping centre shutters to go up. There were already tens of people gathering at the entrance. Once the auto-door opened, you can see people rushing in. It’s the holidays after all. That’s why we chose to watch the earliest movie to avoid the crowd. We got our ‘Gloria’ the hippo headgears on beforehand.. heard some people giggling saying, “Cute-nya, telinga arnab.”.. then the other said, “Badak lah!”.. LOL~

We had breakfast at Old Town Kopitiam. Sooo early nobody!!! YEAY~ 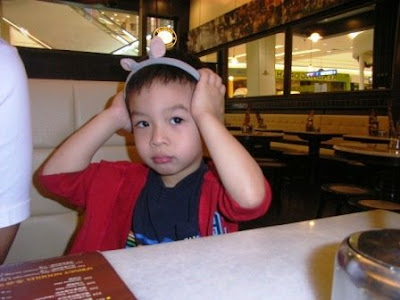 Baby Hippo doing the ‘I Like 2 Move It, Move It’ 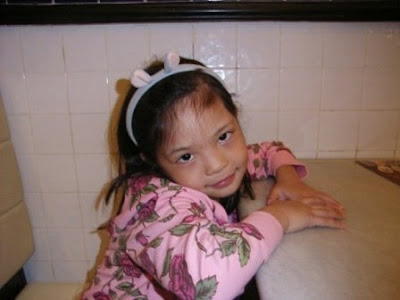 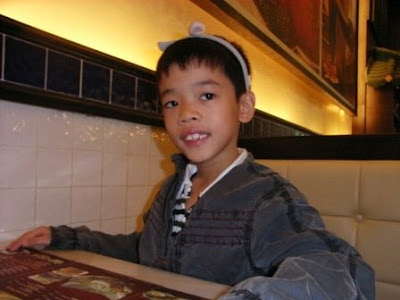 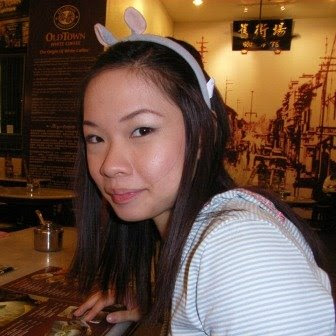 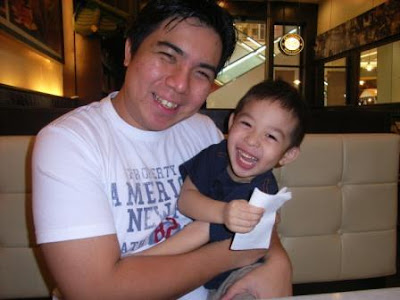 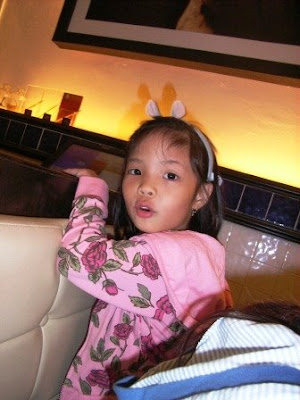 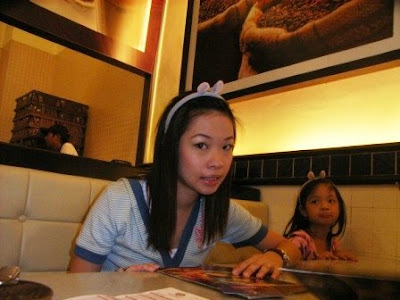 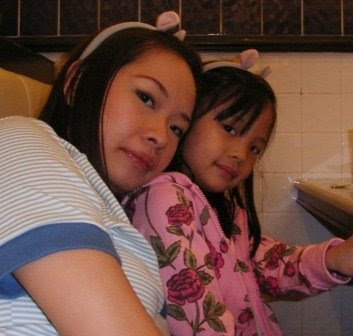 Momma Hippo + Dotter Hippo
After breakfast, it was still earlier. We tried taking our time, eating very slowly and yet there’s still 30 minutes to spare. We walked towards Jaya Jusco Departmental Store and ended up at the playland! 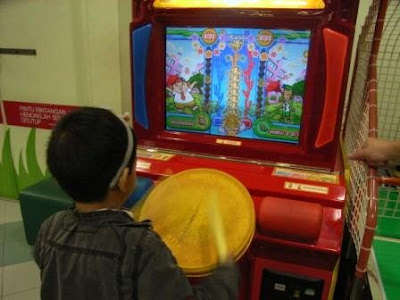 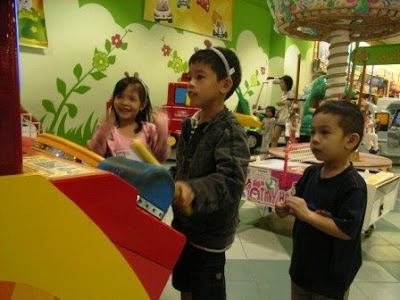 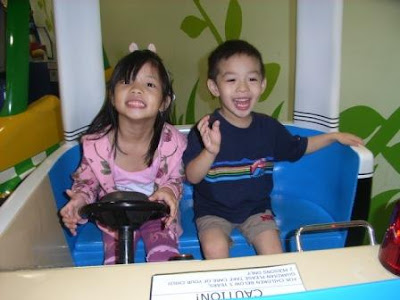 When A Movie Reflects on Reality