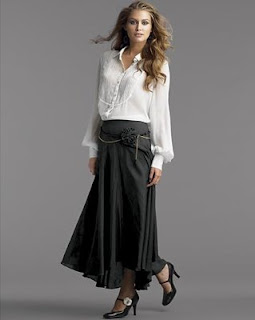 Women with lipstick and high-heels are on the lose..
If caught, they may be fined up till RM500 per offence.
Plus, women are not allowed to put on heavy make-up.

Kinda rubbish.. the sound of heels> clickaty-clackaty can
arouse men..

Women who wants to wear heels to work are
advised to get those with rubbery soles.. wahaha~
Then just wear ‘selipar‘ la (selipar + socks = to be more exact).
If only ‘selipar‘, can see the cute toes and pinkies then it arouses men.. 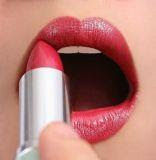 Even the sight of a girl with lipstick also can arouse men? Hmm… wonder what’s next? What about putting on lip balm/vaseline? Is it forbidden too? It moisturizes cracked lips and yet it shimmers a little.

**Beware~ KB men is known to have the

Maybe women aren’t allow to walk next.. maybe the swaying of the hips can arouse men..

Oh no cannot.. if women were to sit on wheelchairs, they have to wheel it.. and maybe those movements are considered arousal too…
Sigh~ what has the KB men become to? They sound weak to me..
Not that I’m living there or I wanna live there..
It’s just not so fair to women.. to blame wholly on women..
Let the woman be a woman!!!!!
A little of lipstick and some heels won’t hurt right?
No wonder girls and women runaway from KB to elsewhere to a
‘men-not-so-easy-arouse’ state..
Anyone could make the clickaty-clackaty sound.. I can knock a mug against the table.. or I can simply tap a pen continuously.. thought it would be irrating and annoying but somehow it arouses KB men…

Maybe the men at KB should do something about themselves..instead of putting the blame unnecessarily.
Here are some suggestions..

Or, make it an all-men state… TADA!
Well if men in KB gets arouse so easily maybe they should consider to do something ‘down there’.. Is there a ‘DISVIAGRA‘?

Or maybe wear a chastity belt and only ‘the wife’ @ ‘keyholder’ has the key to it. Then it’s more safe.. safer for the him and safer towards mankind.

What they implement in KB is like telling KB women to be careful.. especially if you’re wearing lipstick and high-heels, the chances of being pried by men is higher… 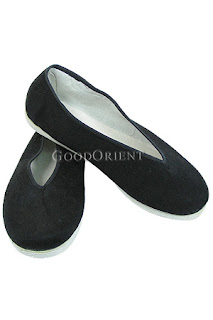 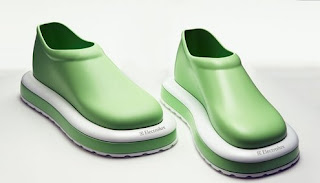 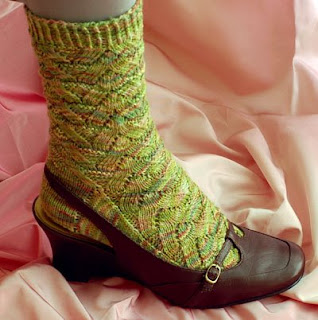