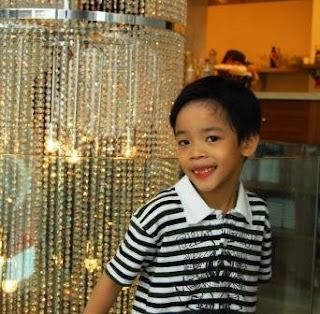 *Gastroschisis -is a type of abdominal wall defect in which the intestines and sometimes other organs develop outside the fetal abdomen through an opening in the abdominal wall. This defect is the result of obstruction of the omphalomesenteric vessels during development. It is often detected through AFP screening or a detailed fetal ultrasound. http://en.wikipedia.org/wiki/Gastroschisis

*Amniocentesis -(also referred to as amniotic fluid test or AFT), is a medical procedure used in prenatal diagnosis of genetic abnormalities and fetal infections, in which a small amount of amniotic fluid, which contains fetal tissues, is extracted from the amnion or amniotic sac surrounding a developing fetus, and the fetal DNA is examined for genetic abnormalities. http://en.wikipedia.org/wiki/Amniocentesis

The Truth About MY Eyebrows

THE UGLY TRUTH but in a BEAUTIFUL way